Banbury Can Dance and Strictly Banbury

It was a really busy day yesterday at The Mill Centre in Banbury. Firstly the kids I teach at local school Bishop Carpenter (AKA the ‘BC Crew’) had made it to yesterdays final of Banbury Can Dance. They did amazingly well – especially as they were up against kids who have been dancing for years whilst most of my lot had only been dancing a few months. It was a mixture of all styles of dance – theirs was a street dance routine. They scored 9 across the board from the judges! 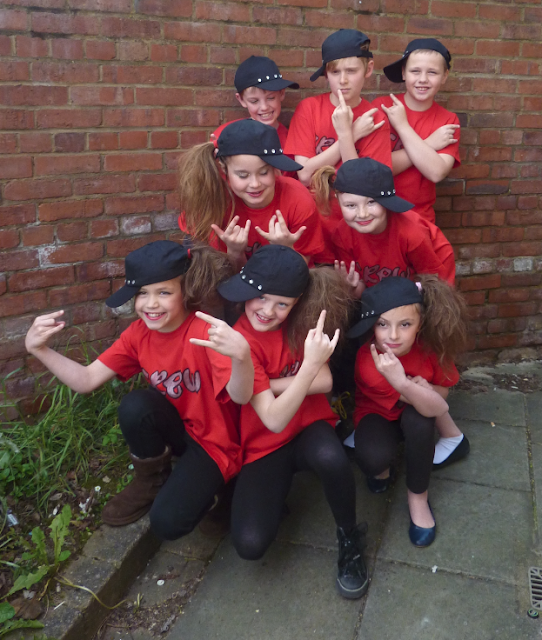 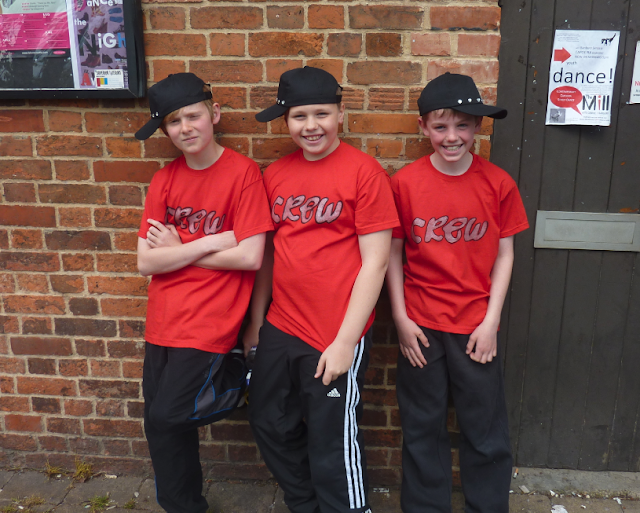 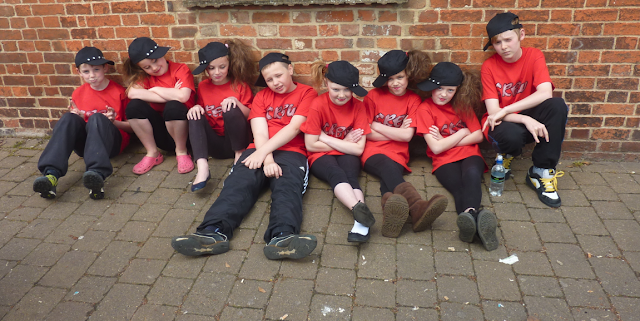 Later that night it was the final of Strictly Banbury of which I was a judge. The couples had to perform a Rumba, a Quickstep and a Free style routine. It was a combination of local celebrities paired up with experienced dancers, and it was fantastic what they had managed to achieve in a few weeks. The freestyles were wondrously creative including Charleston, American Smooth, Blues Brother jivers and the winners … cha cha cha-ing footie players! 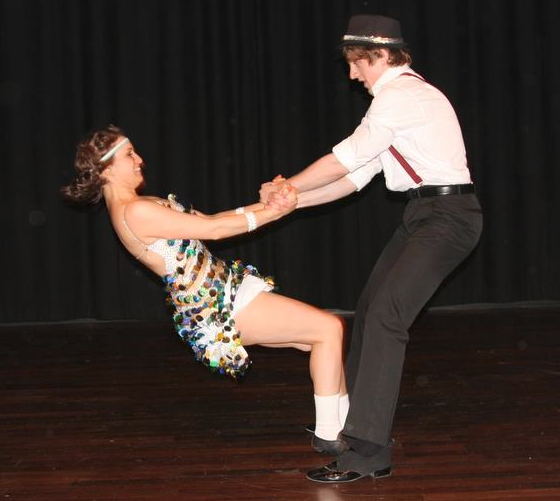 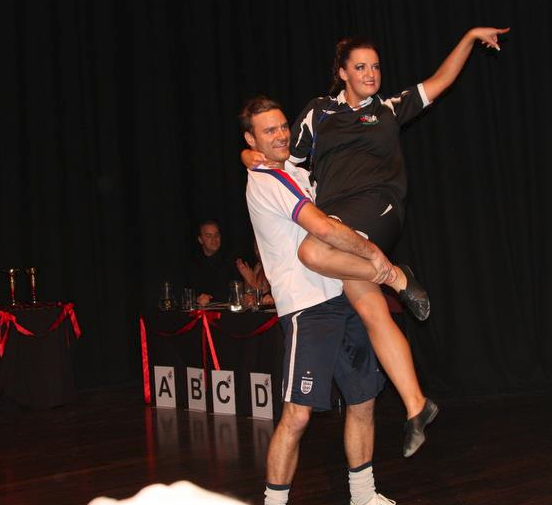 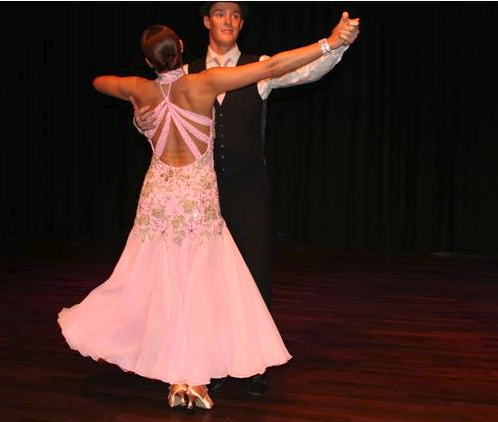 It was a thoroughly enjoyable evening and so nice when everyone including the audience took to the floor to dance at the end. It was great to see how much difference the knowledge of a few steps to use on the dance floor makes to the enjoyment of dancing in a social occasion. I hope my wedding couples keep their steps in the bag for such occasions!